The danger in crossing a street in SoHo remains relatively unchanged. Crossing Watts Street, Broome Street or Canal Street is like taking a trip on the Amazon River expecting to not get bitten by something along the way. The cars still block the crosswalks, the drivers still curse at you for crossing when you have the light, and you still chance being hit. The difference now is that there are more Traffic Agents watching as the cars bicycles (electric and non-electric) scooters aim for you.

The theory proposed by the highly successful Transportation Alternatives people when they took over the Community Board — that Manhattan should be free of cars — apparently hate seniors and disabled. pedestrians. It’s difficult to get on a bike when your crutches are in the way. Frankly, when I have to head to the orthopedic surgeon, I need to take a Lyft. If you disagree and you’re thirty years old, wait. You’ll come to appreciate that, as Don Ameche said, “Things change.”

The City and the Community Board basically don’t give a shit about making any changes. If you’re a tourist, stay away from SoHo. It’s not safe to cross the street. The Honorables at the Board, mainly are interested in Greenwich Village and redesigning SoHo as they keep their “power.”

The Tree in Duarte Park that awaits Trinity’s much needed additional 27 story commercial building, is still there. I’d long ago expected them to bring in a crew to cut it down. After Gitano, the outdoor restaurant, was gone I’d expected something to happen and all we got was an entire block of posters. If the tent people/homeless/migrants figure it out, watch for a new tent city. Don’t tell DeSantis. Occupy Wall Street tried it once and the Trinity Police handled it. Just sayin’. Portland isn’t a one-off folks. Perhaps it’s time to put that building up that was supposed to have a grammar school for the neighborhood. The kids who were promised that at our esteemed Community Board have graduated college. How about time limits on giveaways. Nah. That would interfere with the quid pro quo. Next promise?

For those who wish to apply for SCRIE — you know for those in regulated apartments who don’t own condos — the income qualification ceiling is below $50,000. If you make more than that, as a family, you should leave Manhattan. Just kidding. So, a Senate bill was introduced in 2021 which removed Social Security from being calculated towards that qualifying income amount. I’ve contacted State Senator Brad Hoylman to get his report on that.

Meanwhile, enjoy the weather. We have voting disasters, fascists looking to take over the democracy, a possible nuclear war, renewed anti-semitism and racism and a the possibility of Ebola soon reaching our shores to top off Covid. Time to get positive!. 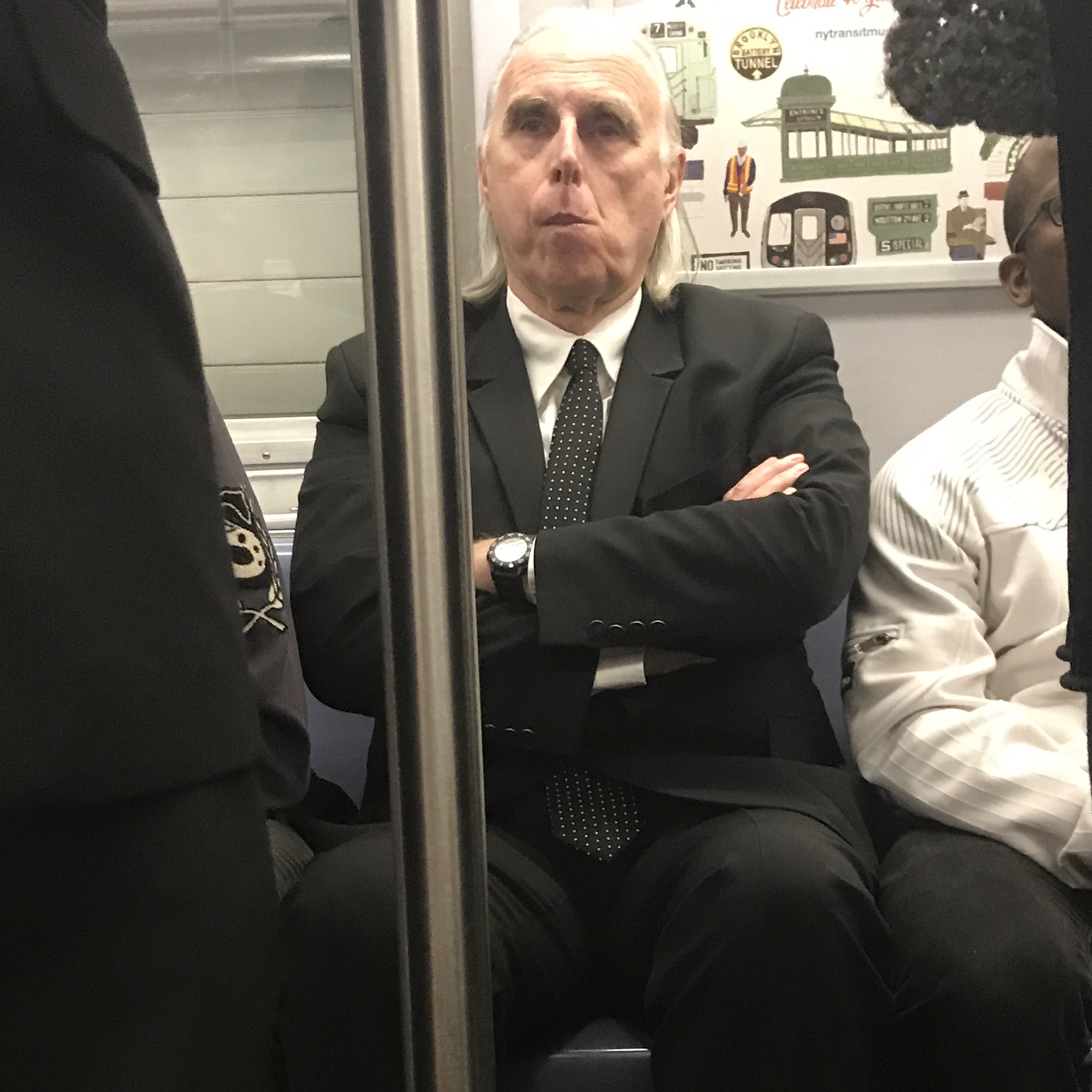